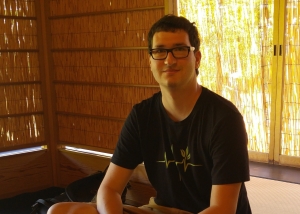 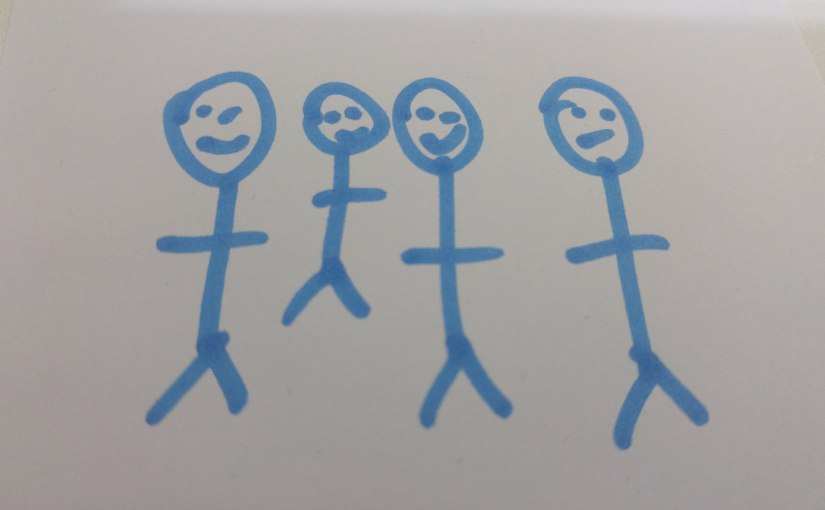 For the past couple weeks I have been having a lot of trouble deciding on a new year’s resolution and no, the irony is not lost on me. In one of my research sessions (YouTube binges) I stumbled across this video about a guy named Matt Deutsch who challenged himself to master a new skill every month for a year.

Feeling inspired by this concept, I decided to do something very similar. Rather than simply having a one-month time limit on challenges, I decided on a ‘by the end of each month’ challenge. This way I can incorporate skills that take a longer time to build and not feel like I’m “cheating” if I give myself a head start.

So, without further ado, here is my “new year’s resolution”/Skills of 2018 Challenge:

By the end of…

January: Learn how to whistle.
Current Skill Level: Can breathe. 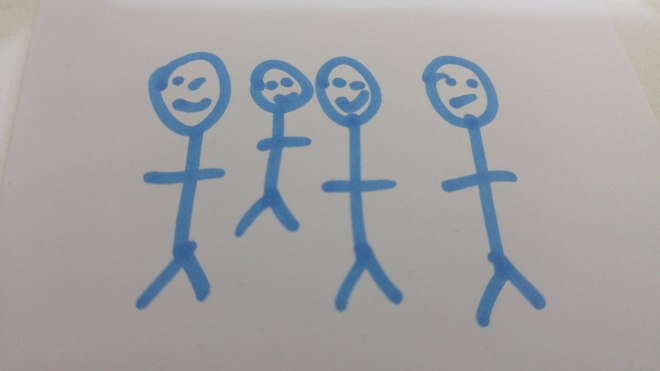 June: Go on a weekend cycling trip, including at least 10 hours of cycling.
Current Skill Level: Exhaustion and sore muscles after less than an hour.

August: Crochet a hat, gloves, and scarf.
Current Skill Level: Had to Google “difference between crocheting and knitting” just now.

October: Homebrew a drinkable beer.
Current Skill Level: Have a general idea of how beer is made in factories. 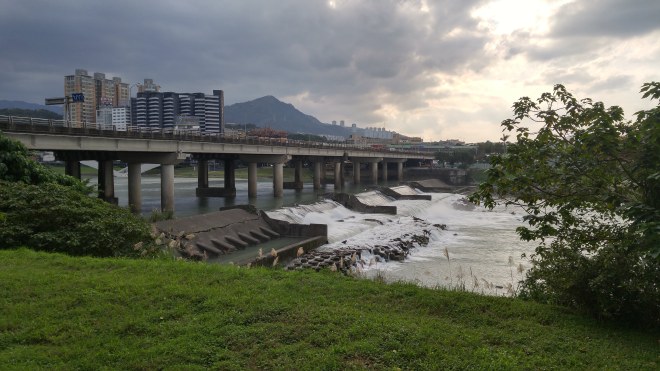 I’ll be writing occasional updates when I complete a monthly challenge or when I’ve made good progress. Watch out for new posts!